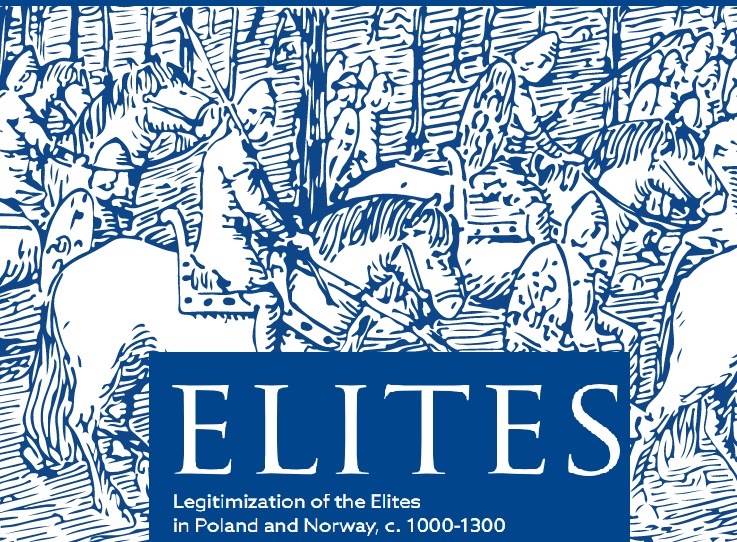 A series of six mini-lectures was published by ELITES – Symbolic Resources and Political Structures on the Periphery: Legitimization of the ELITES in Poland and Norway, c. 1000 – 1300.The project focuses on the forms and means of symbolic power the members of the political elites in the two peripheral areas of Europe (Norway and Poland) employed to manifest their privilege right to rule to their peers and subjects.

The mini-lectures (in Polish and English, with subtitles) by an interdisciplinary team from the University of Warsaw and the University of Oslo, in partnership with the Museum of the Origins of the Polish State in Gniezno, deal with the legitimacy of elites in Poland and Norway and discuss topics such as:

The project Symbolic Resources and Political Structures on the Periphery: Legitimization of the ELITES in Poland and Norway, c. 1000 – 1300 (2019/34/H/HS3/00500) is funded from the Norway grants as a part of the GRIEG call within the Basic Research Programme – Programme Operator: National Science Centre, Poland; Programme Partner: Research Council of Norway. The project is carried out by the University of Warsaw (Faculty of History) and the University of Oslo (Department of Archaeology, Conservation and History).